I recently got a miniVNApro for repair from a major european telco company - unbelievable - they're buying illegal copies.

Here some pictures from an original miniVNApro from mRS and one from an obscure source. 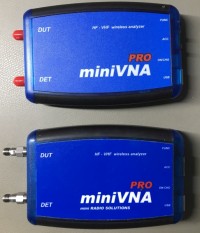 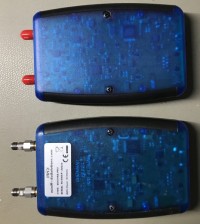 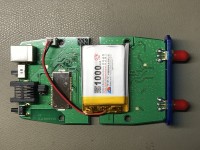 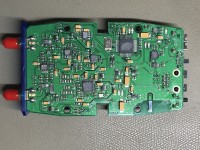 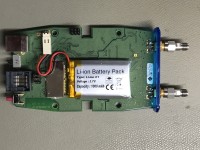 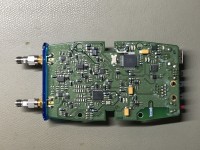